Recruiter.com Predicts $50B More will be Spent on Hiring in 2022

Recruiter.com Predicts $50B More will be Spent in Hiring in 2022

Sohn reported that in this December alone, there was a 30 percent increase in employees who quit their jobs compared to last December and that the U.S is hiring 7.3 percent more than the average in 2019.

According to a recent report, the average cost per hire of non-executive level employees was $4,425 in 2021. With demand on the rise as well as the job hopper economy, Sohn predicts that the U.S. economy will spend $50B more in hiring in 2022.

The full interview can be found here. 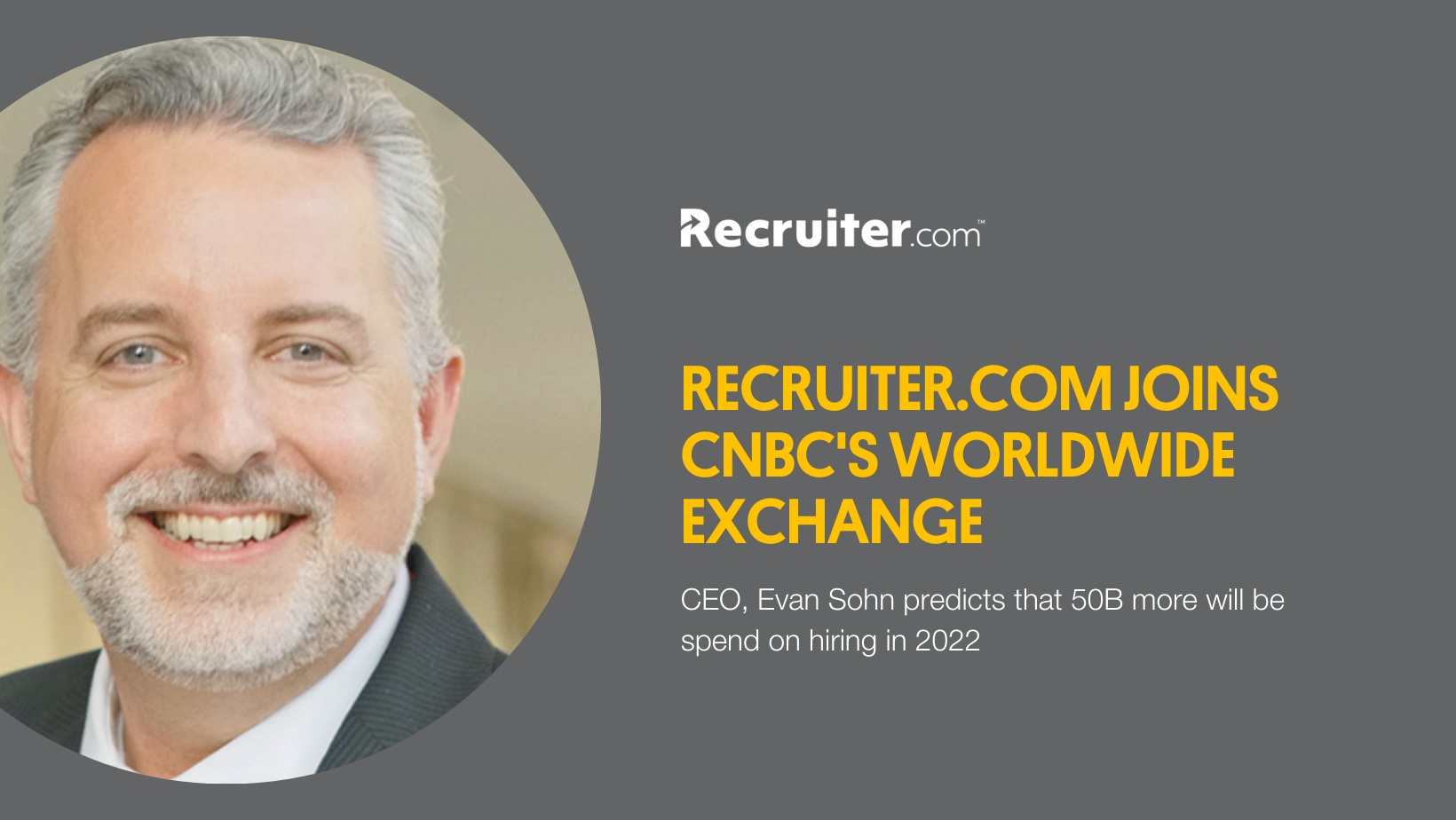