Tech Startups and the Sohn Conference

For the past 25 years, I have been on a personal mission to fight pediatric cancer and other childhood diseases. My journey began with the death of my brother in 1993 and the subsequent formation of the Ira Sohn Investment Research Conference, now known as “The Sohn Conference" (www.sohnconference.org).

The conference debuted in New York City in 1995, but the mission soon spread. Today, there are conferences in 11 cities across 10 countries on five continents. I am proud to say The Sohn Conference has become a must-attend global event with a reputation for great content in support of a worthy cause. We’ve raised more than $90 million, and we have established groundbreaking cancer research programs around the world.

In parallel, I have had the privilege of being involved with a number of incredible startup companies, beginning with my own mobile-computing company in the 1990s, which was acquired by Dun & Bradstreet. Since then, I’ve helped grow a number of venture-backed companies, some of which were acquired by the likes of Symantec and Verifone.

It was in the context of my startup work that I was introduced to Recruiter.com, a hiring platform for the world's largest network of recruiters. I was brought on as an advisor at first, before becoming Chairman of the Board shortly thereafter.

As you might imagine, based on my work with The Sohn Conference, I am a deeply mission-driven person. Recruiter.com grabbed my attention because of its important mission in the American workforce. Recruiter.com exists to empower businesses to recruit specialized talent faster with virtual teams of recruiters and AI job-matching technology.

You’ve heard of Korn Ferry, Heidrick & Struggles, and other marquee names in the recruiting sector. However, these large enterprises account for only a fraction of the $150 billion industry. Most recruiters operate independently or as part of a smaller boutique firm. Recruiter.com aggregates these small and independent recruiters under one common platform, giving them access to major clients and cutting-edge AI job-matching tools they could not afford on their own. 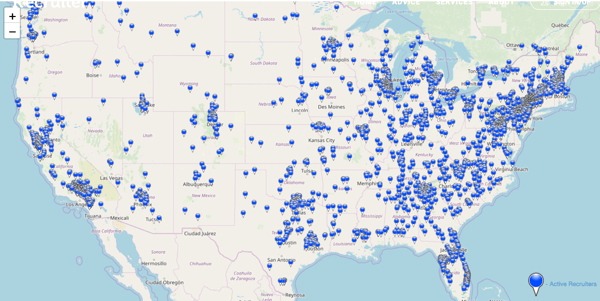 In short, Recruiter.com has assembled an army of small and independent recruiters who can compete with the big guys, giving companies of all sizes a faster, more agile, more efficient way to hire, combining a large recruiter network with AI matching technologies.

It seems Recruiter.com’s mission has resonated with the recruiting industry more broadly. Since I came on board a little over a year ago, the Recruiter.com network has more than doubled to more than 25,000 recruiters.

As recently as 120 days ago, the challenge facing the job market was finding talented people at a time when unemployment numbers were the lowest they’d been in decades. In that environment, Recruiter.com was helping businesses find “precision” (think “needle-in-the-haystack”) talent.

As a result of the COVID-19 pandemic and the shutting down of the economy, there are roughly 40 million Americans out of work. It pains me to watch the growing number of unemployed people, to watch my neighborhood stores closing down, and my friends losing their jobs. But what could I do to help them? Initially, I did my part like everyone else and stayed home, allowing our healthcare system time to prepare by “flattening the curve” to slow down the spread. 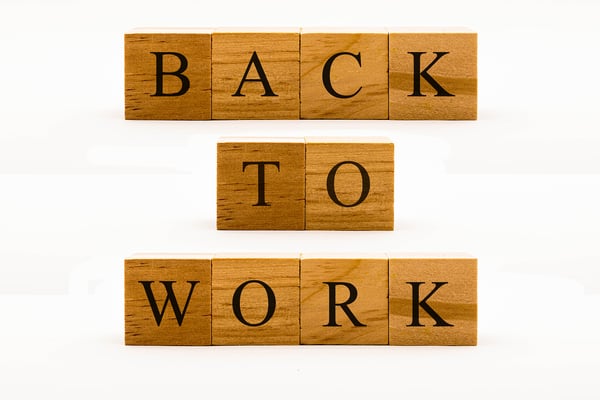 Our Renewed Sense of Mission

Now the mission has changed. As we begin to emerge from this unprecedented situation, we need to work together to get as many as possible of the 40 million people back to work. I am confident that the Recruiter.com army of small and independent recruiters, equipped with innovative video-interviewing and AI job-matching technology, will play a key role in the effort to get the American economy running. I am so confident in Recruiter.com being at the epicenter of this activity, that I have joined Recruiter.com as its CEO, allocating my time, energy, and passion to deliver on this mission.

Because that’s what Recruiter.com is all about: Recruiting Talent Faster to help people get back to work!

Feel free to email me evan@recruiter.com if you want to join us in this mission.

Recruiter.com connects employers with an extensive network of recruiters to drive the hiring of top talent faster and smarter. We offer recruiters and independent professionals earning and career opportunities - learn more today.